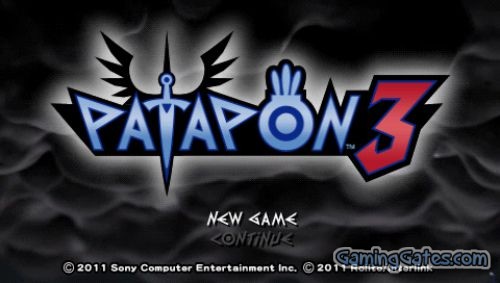 Patapon 3 (パタポン 3) is a rhythm game for the PlayStation Portable and sequel to Patapon 2. It was developed by Pyramid and Japan Studio and published by Sony Computer Entertainment. Gameplay is mostly unchanged from previous titles, but has a greater focus on multiplayer than Patapon 2. Like its predecessors, Patapon 3 is presented in a cartoonish, silhouetted two-dimensional environment designed by Rolito, now with more detailed backgrounds.

The PSP face buttons (Triangle, Circle, Cross, Square) each represent a drum, which must be struck in accordance with an established rhythm in order to give instructions to an army of Patapons. The main new addition being the “Uberhero” who acts as the player’s avatar and is the character that physically beats the drums rather than the omnipresent god previously. 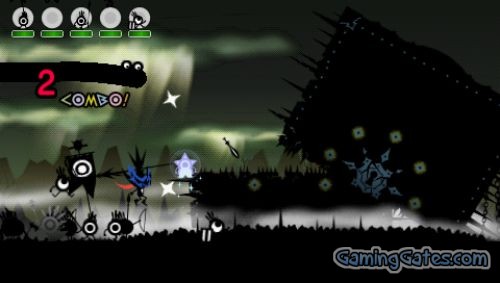 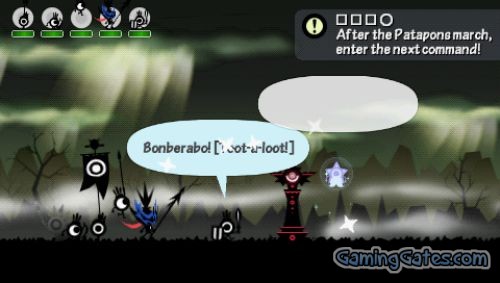 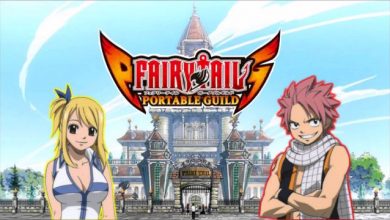 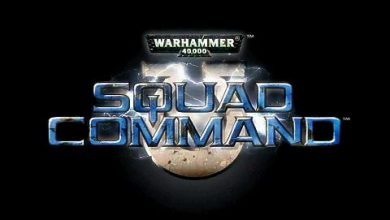