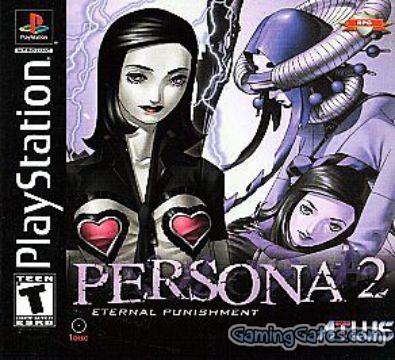 Eternal Punishment is a direct sequel to Persona 2: Innocent Sin. It can be considered its “mirror image”, since its story deals with many of the same characters, but is told from a different perspective. The gameplay system is nearly identical to that of the previous chapter. The player navigates a party of up to five active combatants on a city map, accessing maze-like dungeons and fighting randomly appearing demons in round-based combat. Like in the predecessor, successful verbal communication with a demon grants the party Tarot cards, which can then be used in a Velvet Room to summon Personae and equip them on characters. 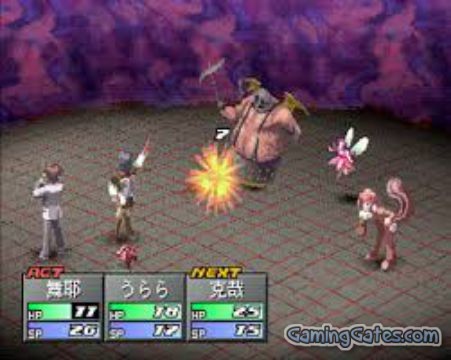 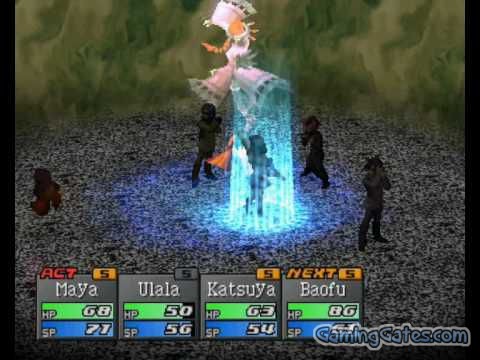 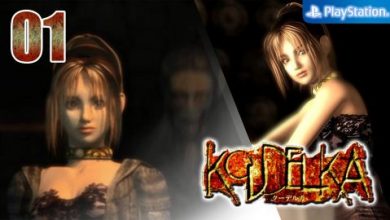 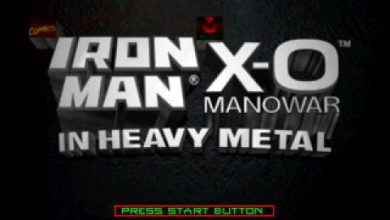 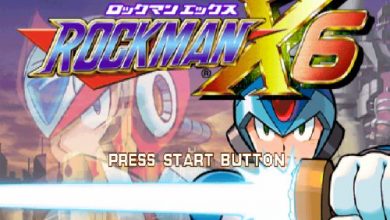 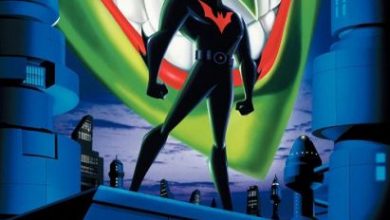