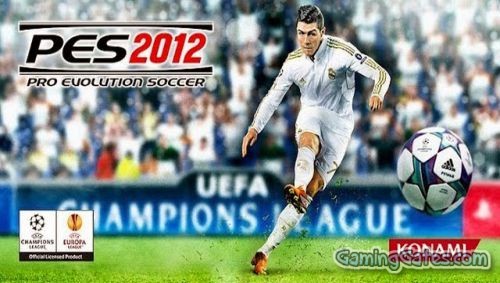 Pro Evolution Soccer 2012 (PES 2012, known as World Soccer: Winning Eleven 2012 in Asia) is a video game which is the eleventh edition in the Pro Evolution Soccer series developed and published by Konami (and MicroByte in Argentina) with production assistance from the Blue Sky Team.

Pro Evolution Soccer makes its return this fall, Pro Evolution Soccer 2012! This year, Konami is determined to give global football fans a truly realistic, immersive and a delightfully playable take on the beautiful game. Creative Producer Shingo “Seabass” Takatsuka has been sourcing the desires of fans across the globe and working non-stop on marrying the digital game to the real life game so fans can get as close to the real thing. All elements have been examined – defense, offense, AI, penalties, officiating and of course, graphics! The result is a game truly represents the key attributes of the game and it’s players. Pro Evolution Soccer “Can you play?”

Among the new features is the Teammate Control system, where a secondary player may be controlled, either during play, or at a set piece or throw-in. This allows players to be placed precisely, make runs, and shake off markers before calling for the ball. Manual and assisted versions of the feature are available for varying degrees of difficulty and control. 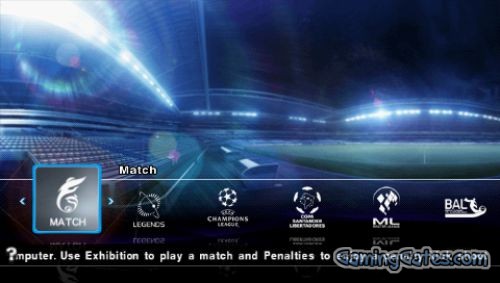 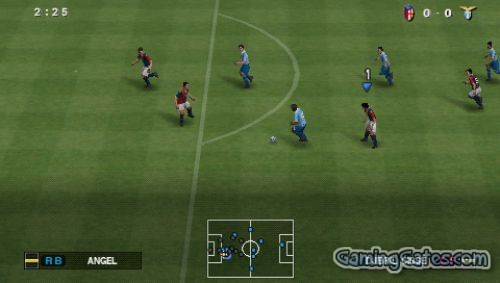 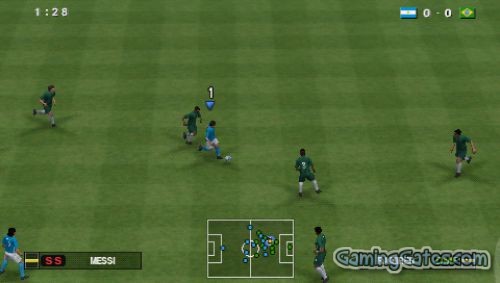 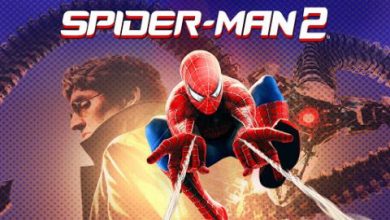 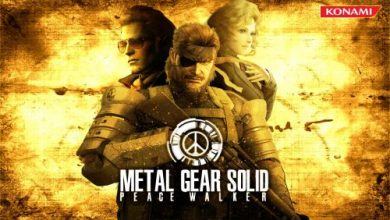