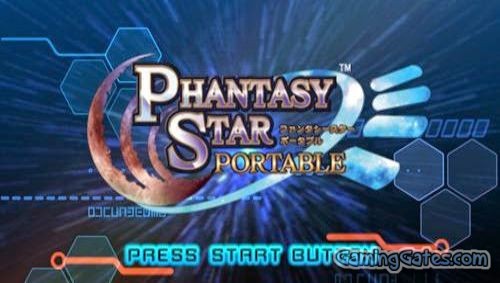 Phantasy Star Portable (ファンタシースターポータブル Fantashī Sutā Pōtaburu) is an action role-playing game co-developed by Sonic Team and Alfa System, and published by Sega for the PlayStation Portable. Sega released the game to Japan in July 2008, and to other markets in 2009.

The infestation of the alien SEED was thought to be under control by the end of PSU, but a new menace has stricken the Gurhal system. Alongside a new character named Vivienne, players must investigate the contamination and clear out the affected wildlife. In this intriguing new installment, players will delve deeper than ever before into the mysteries of Phantasy Star Universe.

Players are assigned missions in which they must kill all opponents in the area; many of the levels conclude with a boss battle. Along the way, players, collect weapons, armour, money, and other helpful items. 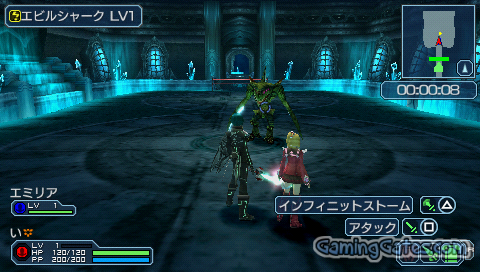 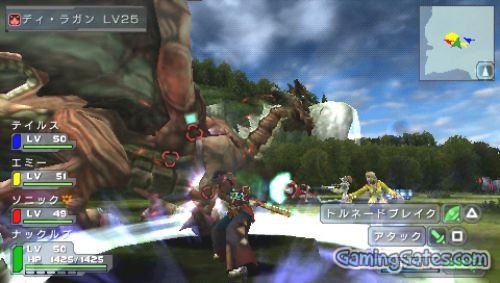 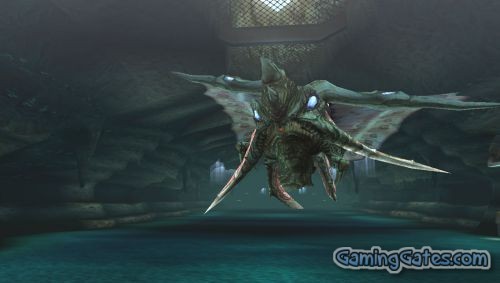