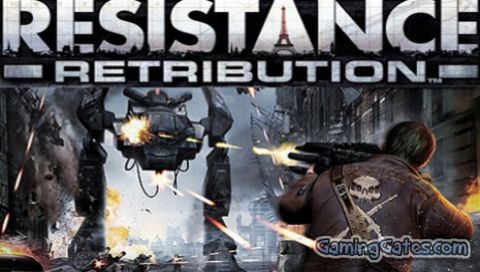 Resistance: Retribution is a third-person shooter video game developed by SIE Bend Studio for Sony’s PlayStation Portable. Bend Studio said in an interview with GameSpot that they worked with Insomniac Games in the initial process of the game design. It is set between Resistance: Fall of Man and Resistance 2. Despite generally positive reviews and a decent fanbase, Sony has discontinued online support for the game.

Resistance: Retribution follows the story of former British Marine James Grayson. After a personal tragedy – he is forced to kill his own brother inside a Chimeran conversion center – Grayson goes on a vendetta to destroy every conversion center he can find. Eventually Grayson learns that his efforts have been futile… in Western Europe the Chimera have evolved a new method of converting humans to aliens. The European resistance – the Maquis – enlist Grayson’s help, and he joins Cartwright and Parker in Operation Overstrike. The war to retake the European continent has begun.

The aiming system is designed differently, instead of pressing buttons to lock against cover, it will automatically lock the player to cover when he or she goes near cover. Aim assist, as observed in Resistance: Fall of Man, is also present in Retribution. Retribution features new characters and weapons, as well as a non-replenishing life bar. 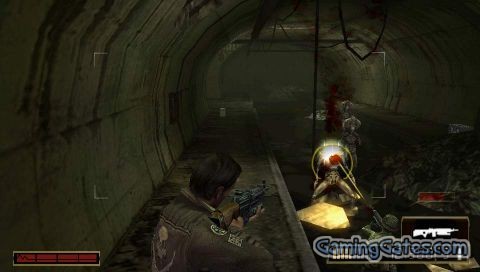 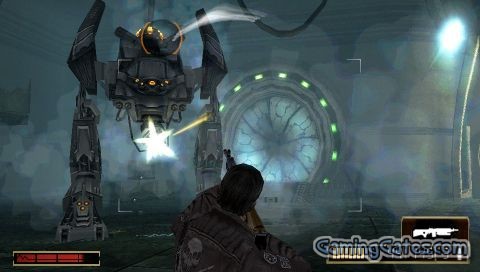