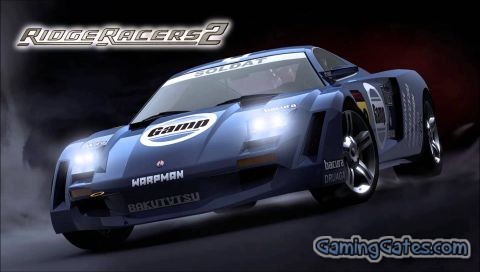 Ridge Racer 2, released in Japan as Ridge Racers 2 (リッジレーサーズ2 Rijji Rēsāzu Tsu), is an arcade-style racing game developed by Namco Bandai Games for the PlayStation Portable hand-held console, marking the 14th release in the Ridge Racer series and also the sequel to the PSP launch title Ridge Racer. It saw release in Japan on 14 September 2006, followed by its 13 October European launch and 19 October release in Australia. However, the North American release was cancelled.

Ridge Racer is back with an adrenaline fuelled racing experience featuring many new courses and vehicles. Put tour foot down, kick in the nitrous and roar through 21 intense, challenging courses. Master the drift handling and take corners at exhilarating speeds to leave opponents trailing in your wake.

The core aspect of the entire Ridge Racer series is drift racing, that is traditional lap racing against opponents with the added twist of intentionally oversteering and sliding the car through sharp corners and turns, known as “drifting”, which earns the player several bonuses during a race. In most respects Ridge Racer 2 can be considered more of an update than a true sequel to the original PSP title – it shares the same game play engine, user interface and game design as the previous title, and includes almost all of the elements, cars, and tracks of its predecessor. 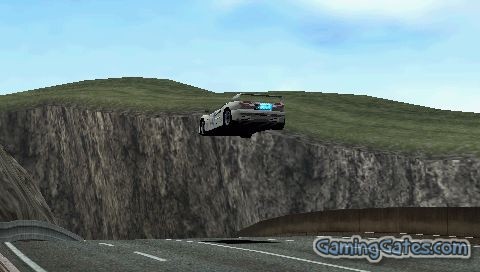 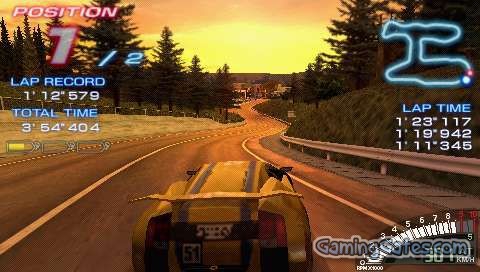 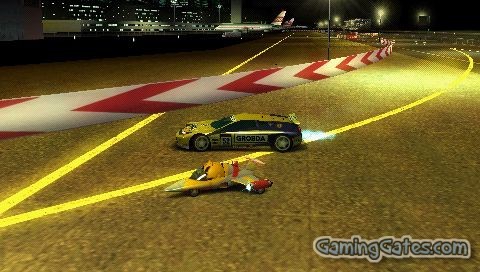 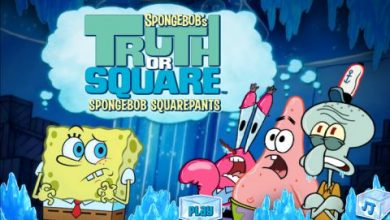