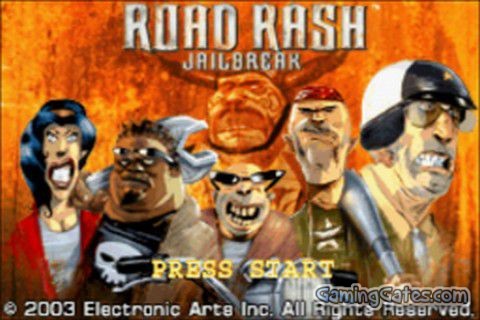 Road Rash Jailbreak puts combat racing right in the palm of your hand. You’ll join a motorcycle gang in its attempt to break a friend out of jail. In each motorcycle race, you can use kicks, punches, and weapons to knock your competitors off their bikes. The game features multiple tracks and terrains and a variety of gameplay modes. In both single-player and multiplayer modes, you must prove that you’re the fastest and toughest biker of them all.

The game plays similarly to previous games developed in the Road Rash series, which involves the player racing their motorcycle against other motorcyclists. Gameplay favors an arcade-like style, with little emphasis on realism. While racing, the player has the option of punching, or using weapons to attack other opponents, to slow down their progress.

The ultimate goal is to place first in the race in order to earn points to upgrade the player’s weapon and nitro. Conversely, the worst quote is to finish last, which doesn’t earn points, or be stopped by police officers, where the player actually loses points. Despite sharing many characteristics with past games in the series, Road Rash Jailbreak puts a stronger emphasis on the racing aspect of the game, and less on combat. 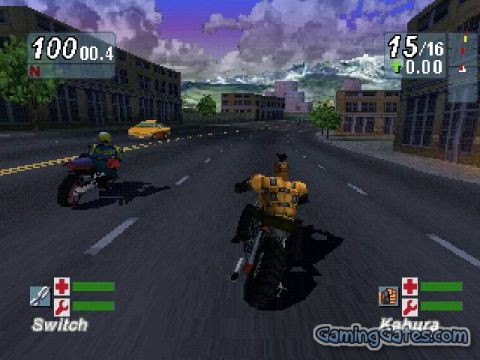 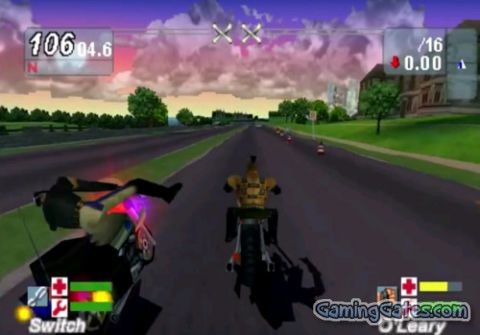 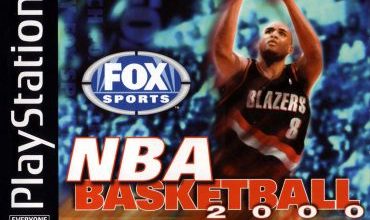 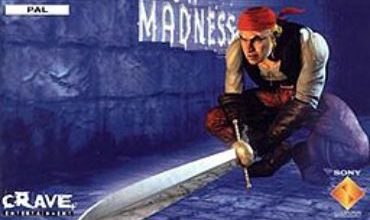 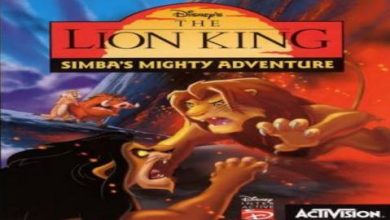 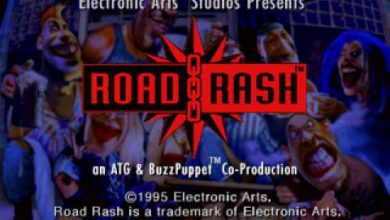