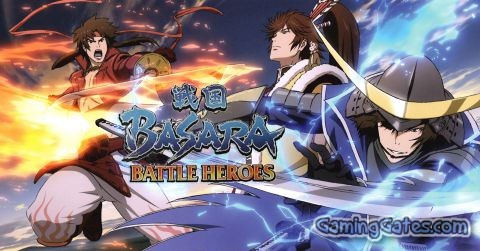 In Versus, teams of two go head-to-head using skills from previous games; build up the Basara gauge to unleash a powerful special attack, and gather up to three friends for a chaotic multiplayer experience using the ad hoc networking mode. In Mission mode, take on up to 150 missions in classic Basara-style, from tutorials for beginners to challenges even veterans can appreciate. With fully-voiced story dialogue for all 30 characters and hectic team battle action, Sengoku Basara: Battle Heroes captures the Basara experience on the go. 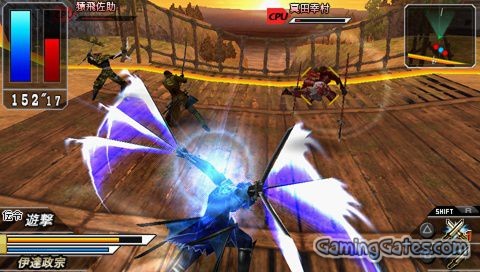 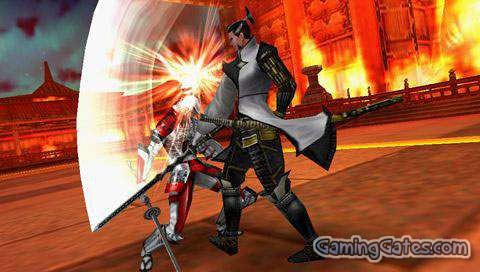 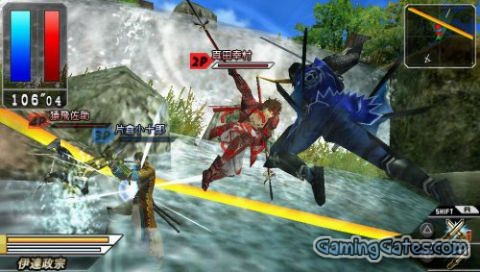 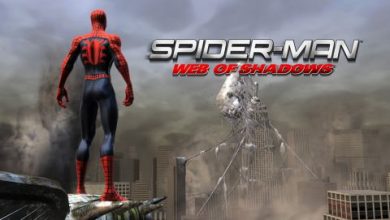 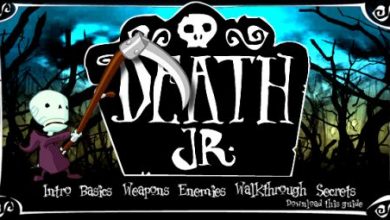 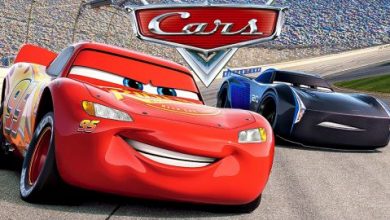