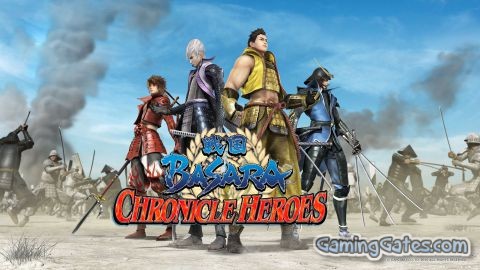 Sengoku Basara: Chronicle Heroes is an Action game, developed and published by Capcom, which was released in Japan in 2011.

The game is similar to the previous PSP release Sengoku Basara: Battle Heroes. Gamers create a team consisting of two heroes from the series and face off in battle against another player. The game will support up to four players ad hoc. This game feature characters from Sengoku Basara: Samurai Heroes (called Sengoku Basara 3 in Japan) like Ishida Mitsunari and the revamped Tokugawa Ieyasu. Token Sengoku Basara characters Date Masamune and Sanada Yukimura return as playable characters.

Consists of players selecting a character and conquering territories within Japan until they reach the climax of the character’s story. In this game there are also special moments of the previous Sengoku BASARA games.

Another new mode added in this game. Versus Mode puts two or more characters against each other. In this mode you can play with the computer or your friends via AD HOC.

Free Battle lets players play in any stage from Conquest Mode as any character. 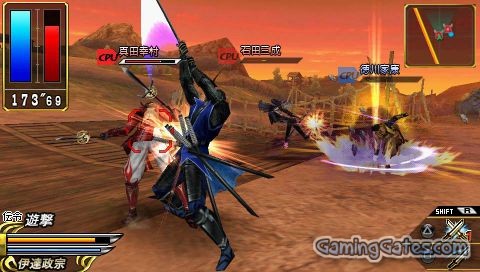 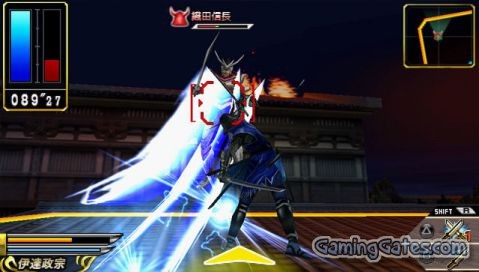 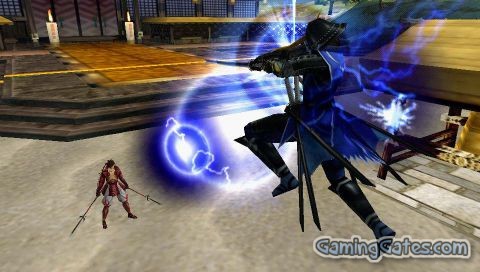 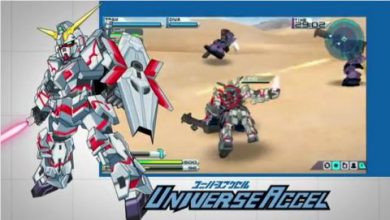 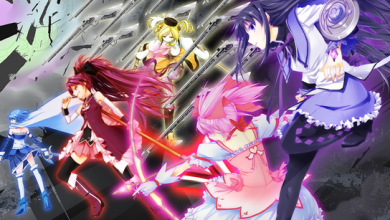 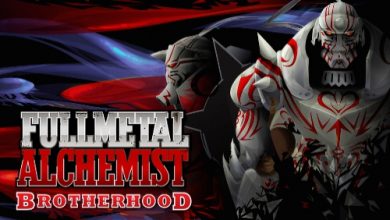