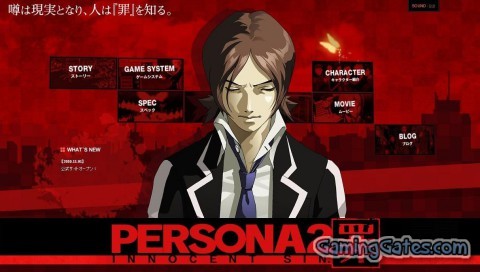 Persona 2: Innocent Sin is the sequel to Shin Megami Tensei: Persona 1. It was first released as a Playstation title in Japan on June 24th, 1999. Unlike Persona 1, Persona 2’s environments are 3-dimensional maps, with sprite characters rather than a first person corridor sprawl found in other previous Shin Megami Tensei games. Persona 2’s main party consists up to five characters.

Persona 2: Innocent Sin is a rare gem in today’s RPG market – despite the popularization of the genre, it’s stayed true to its offbeat roots to deliver a story, setting, and style unlike anything you’re likely to have played before.

Similar to Persona 1, when the party is in a save point area, shop, or other room without randomly triggered encounters, each party member can be conversed with and will reflect upon the situation at hand. Persona 2 was the first in the series to include the Rumor System; this gameplay mechanic allows the player to collect/exchange rumors throughout the game by interacting with Rumormongers, NPCs that can be found in every district of the city. 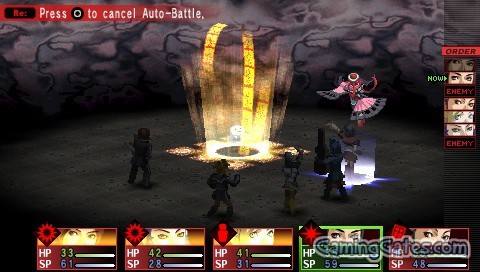 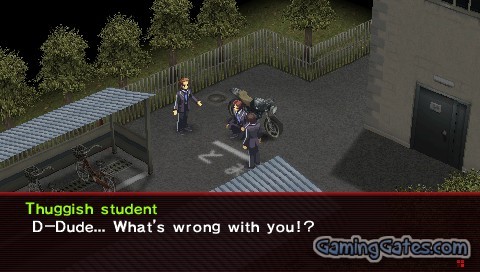 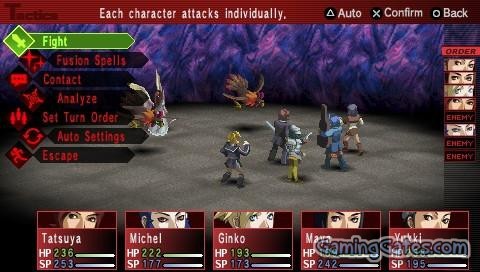 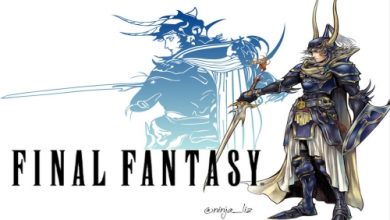 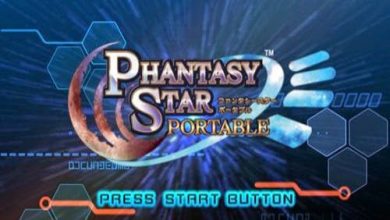