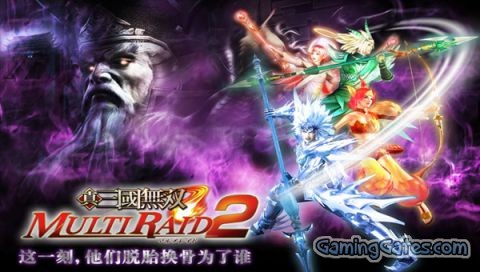 Shin Sangoku Musou Multi Raid 2 (真・三國無双 MULTI RAID 2) is the sequel to Dynasty Warriors: Strikeforce. The game features an original story with several fantasy elements. Shi Huangdi, a tyrannical ruler with mystical powers, has been revived. With the power to resurrect old heroes and gods at his command, he desires to create an eternal empire for himself. The heroes of the Three Kingdoms band together to stop him. 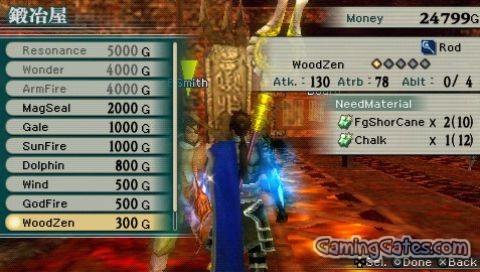 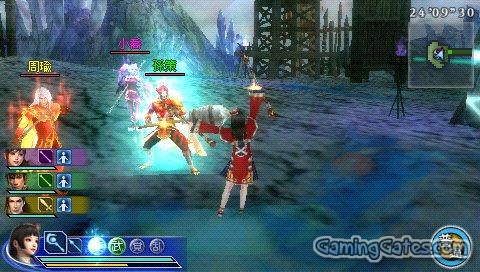 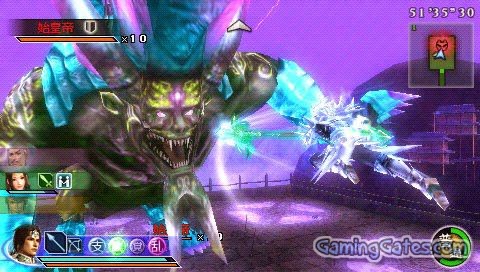 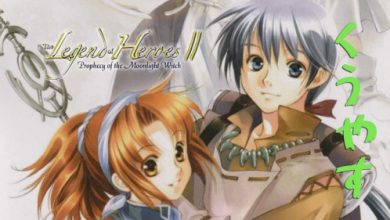 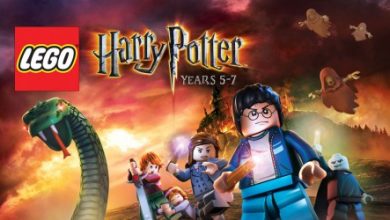 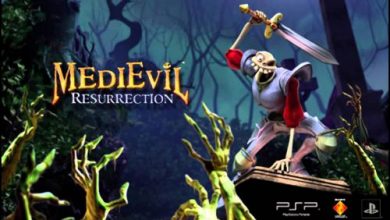