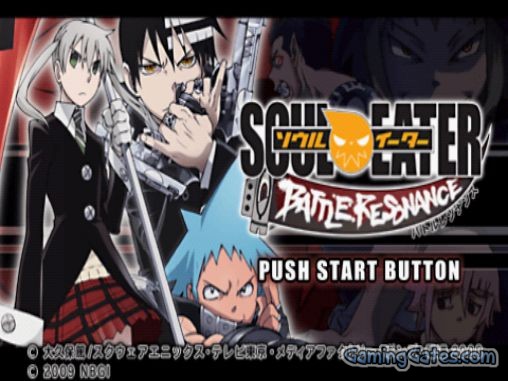 Soul Eater: Battle Resonance is an Action game, developed by Bec and published by Bandai Namco Games, which was released in Japan in 2009.

The player competes in one on one matches against computer-controlled opponents within a stage, time limit, and a number of rounds that can be changed during the selection of characters.

During the gameplay, there’s a power gauge in which charges overtime as you fight your opponent. Occasionally for those who possess Demon Weapons, pressing the prompted on-screen button will increase the power gauge After gaining enough power, you may perform a soul resonance. This enables your character to perform super moves. When the gauge is full and you perform a resonance while close to the opponent, you will initiate the ultimate attack. 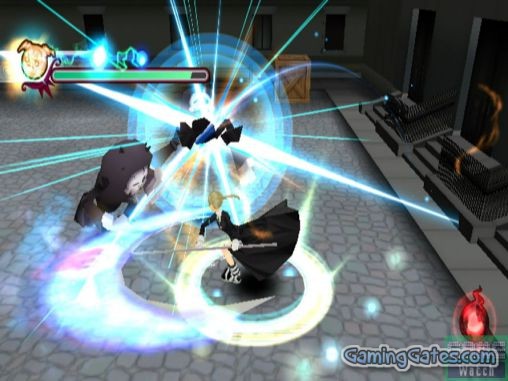 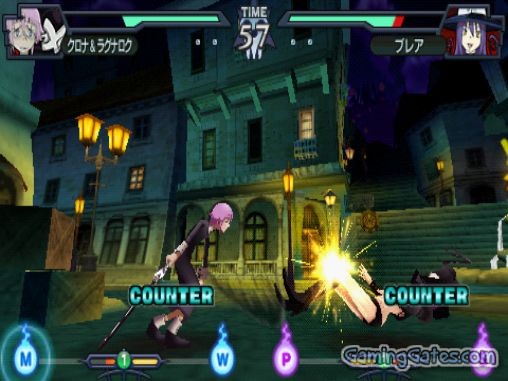 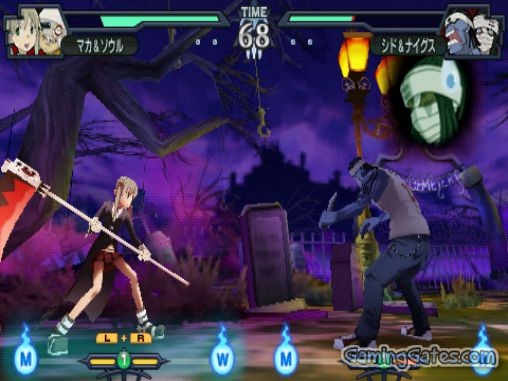 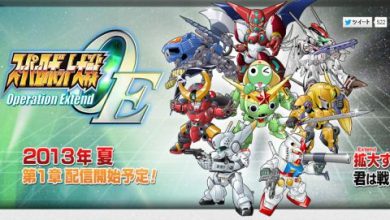 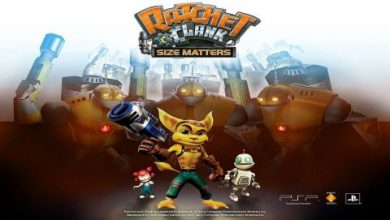 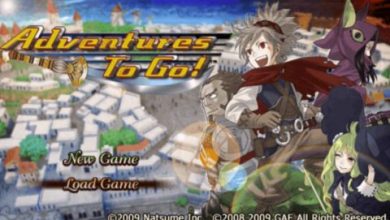 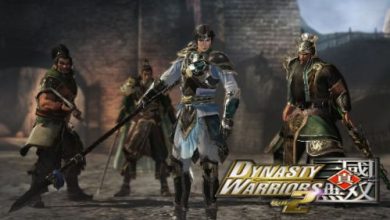