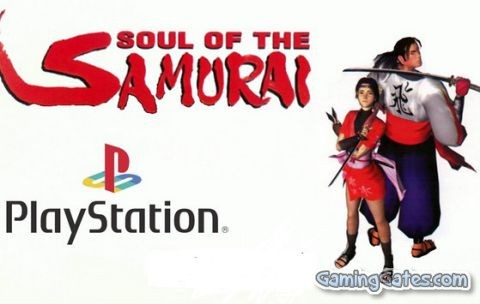 Soul of the Samurai is an action-adventure game set in feudal Japan in which players control a samurai who must battle an evil shogun and his minions.Gameplay is similar to that of Silent Hill or the Resident Evil series, though restricted to close-combat weapons such as swords over pistols and firearms. 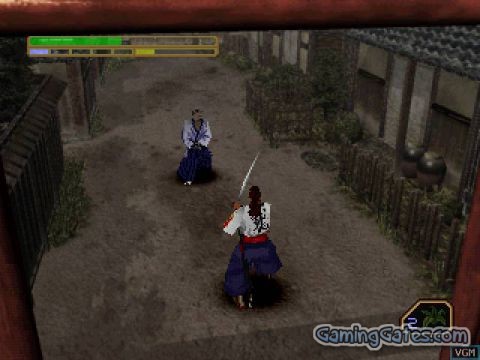 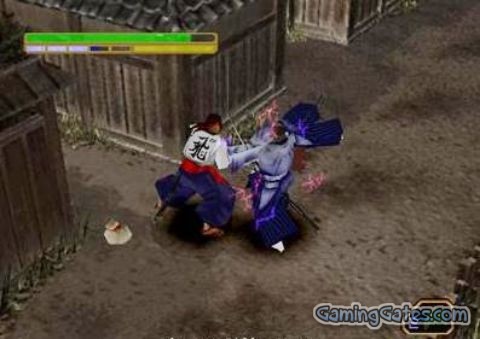 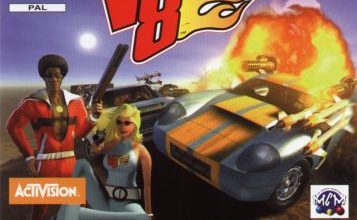 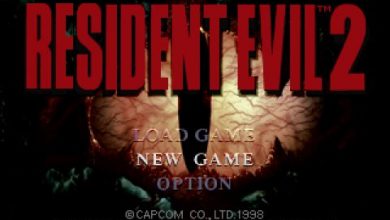 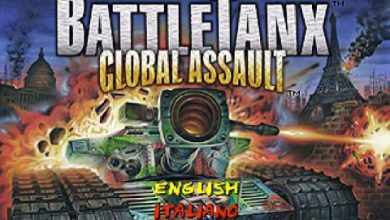 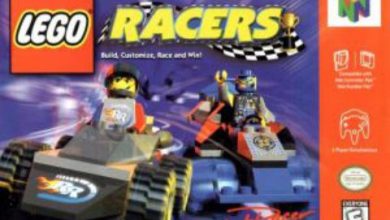