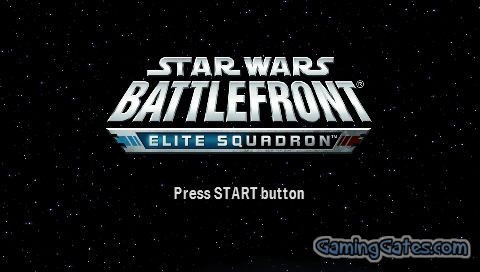 Elite Squadron allows players to participate in combat on foot, in ground vehicles or in space. Players are also able to enter capital ships and, once the shields are down, fight the enemy inside on foot. The ground-space transitions are accompanied by short cutscenes while the game loads the next area. The same is also true of entering or exiting a capital ship. This is the first Battlefront game to allow players to fly from ground to space battles. The consequences of each battle will depend on the players actions, meaning that each individual enemy killed can affect the outcome of a result. 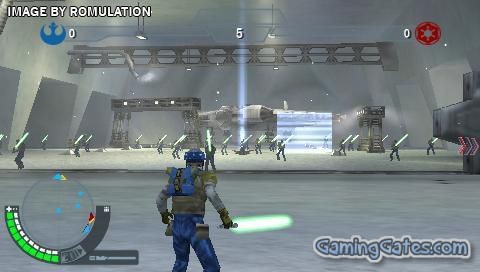 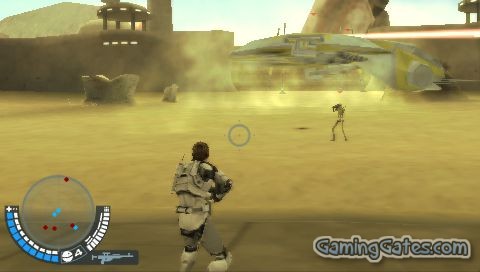 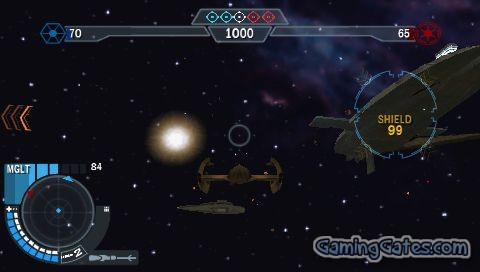 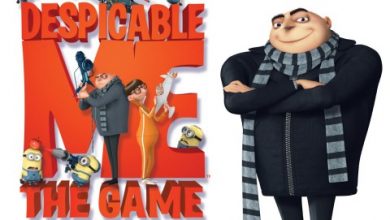 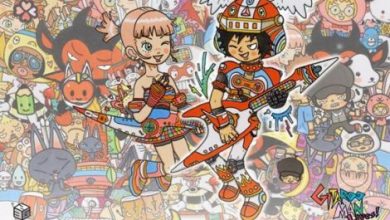