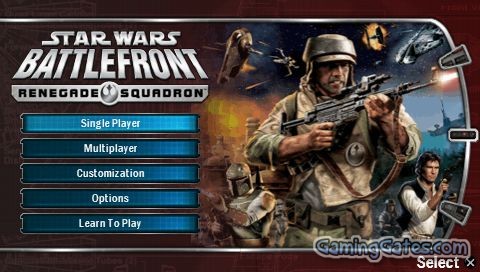 Star Wars Battlefront: Renegade Squadron is the third entry in the Star Wars: Battlefront series of video games, first released on October 9, 2007 in North America and later in Australia and Europe. The game was designed as a PlayStation Portable (PSP) exclusive and features the eponymous Rebel Alliance covert ops unit Renegade Squadron, who are currently non-canon. Renegade Squadron was one of the first games available in a bundle pack with the newly released PSP redesign.

Star Wars Battlefront: Renegade Squadron is the previously untold story of a ragtag ensemble of battle-hardened rogues and scoundrels assembled by Han Solo. Gathered to execute some of the most secretive operations in the Rebel Alliance’s war against the Galactic Empire, the Renegade Squadron participates in battles spanning the galaxy. From the Valley of the Sith on Korriban to a dogfight in space through the remains of Alderaan, Solo directs the team on missions of sabotage, rescue and retrieval.

The overall structure of Renegade Squadron is similar to other games in the Battlefront series in that it is a war game played primarily from a third-person view. Battles take place on the ground and in space and require the player to capture command posts, specific areas of territory represented by floating icons on the playing field and colored dots on the player’s heads-up display. Each map has a set number of command posts, and it is beneficial for the player to occupy as many as possible (space battles use a modified command post system). 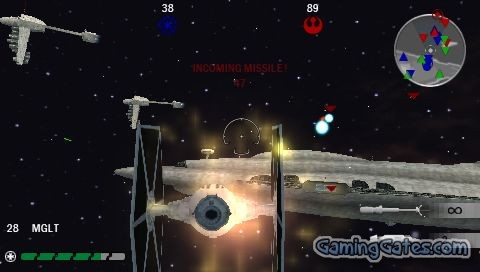 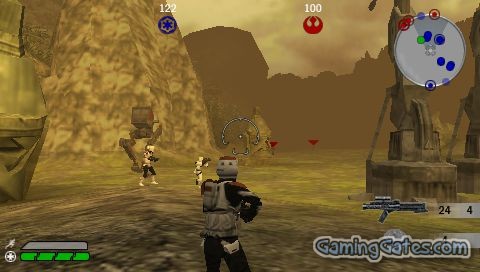 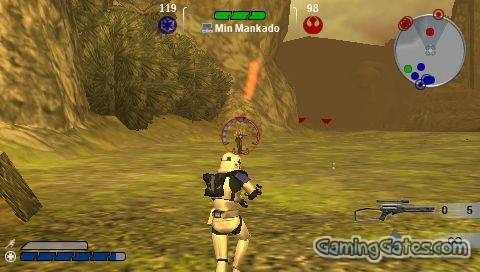 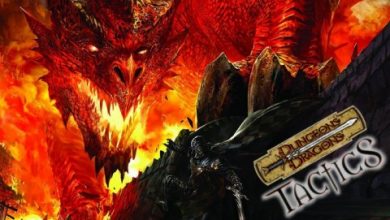