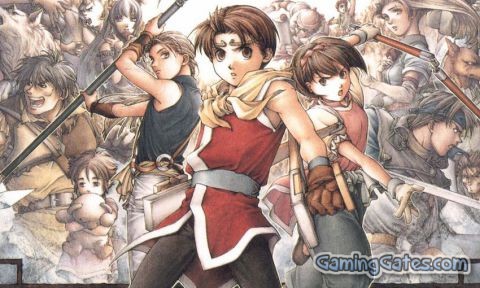 Treachery is eating like a maggot at the heart of the Scarlet Moon Empire. But is the Empire corrupt or the people just disloyal? Only you can find out. Take the role of an Imperial Guard in this epic tale of betrayal, greed and honour as he struggles to find the truth. Head teams of fighters and magicians in battles against weird monsters then lead an army into battle against awesome opponents.

Suikoden plays like a traditional role-playing video game, with the player moving characters across a landscape, advancing the plot by completing tasks and talking with other characters. It has been compared to Beyond the Beyond and, more rarely, Final Fantasy VII.

The Hero may recruit up to 108 new characters to his cause, although not all recruited characters are playable characters, and the battle system in Suikoden features six person parties in combat, with each character being individually controllable. Some characters can only be recruited if the party has reached a certain experience level or found a special item. 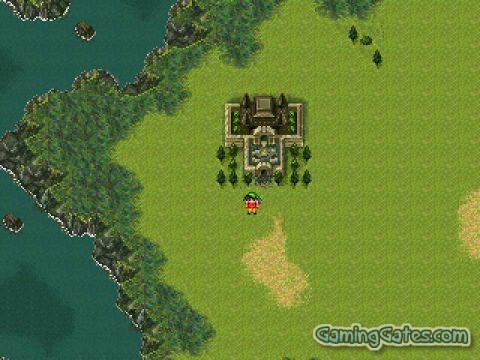 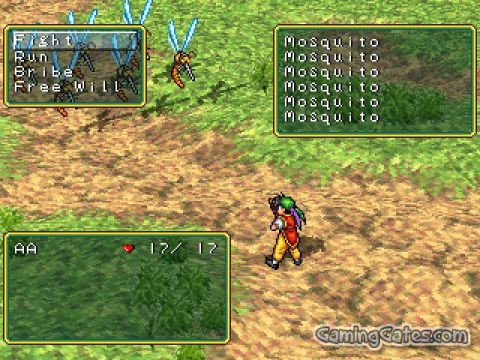 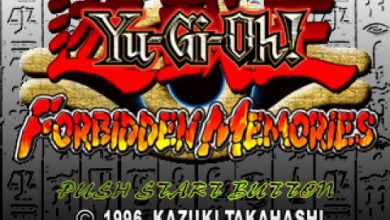 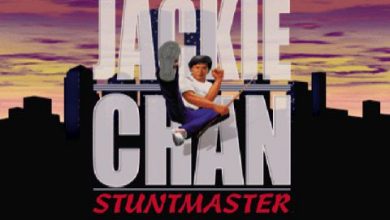 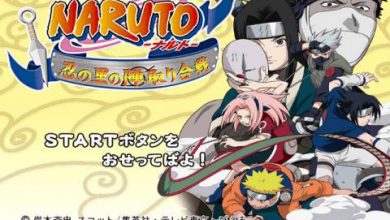 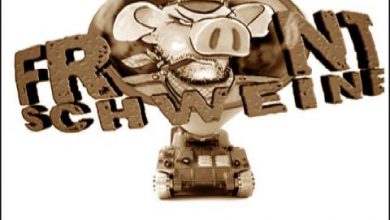