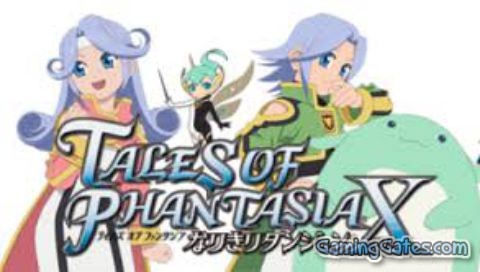 Tales of Phantasia: Narikiri Dungeon X is a Role-Playing game, developed and published by Bandai Namco Games, which was released in Japan in 2010.

The patch translated menus only not the story.

Both games utilize the Cross Arts Aerial Linear Motion Battle System (XAR-LMBS) which is a tweaked version of the series’ Linear Motion Battle System which is used in almost every game in the series though each game features its own unique version of the LMBS. Battles take place in a 3D environment with 2D character sprites. The two main characters of the game Dio and Mel can change into any of the clothes they are given, depending on the clothes the characters can change skills and obtain certain equipment. For example, Dio can change into Samurai and Shinobi clothes while Mel can change into Nurse and Witch clothes. The game features a total of about 80 costumes. 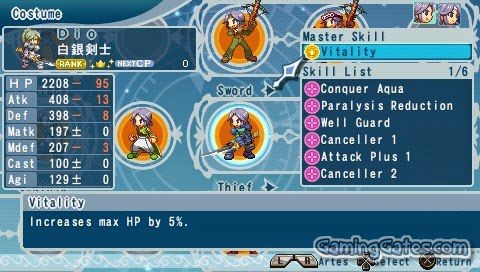 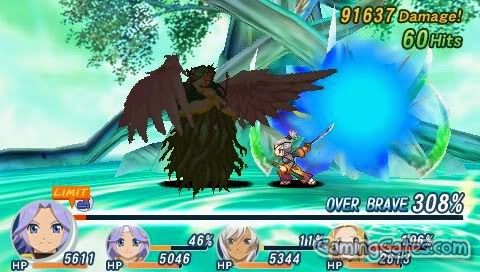 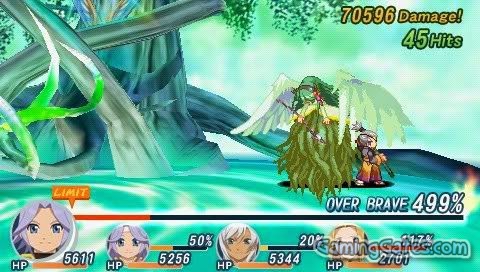 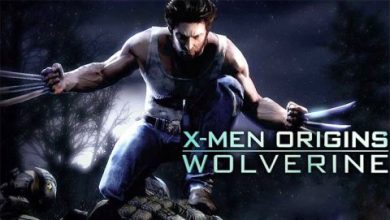 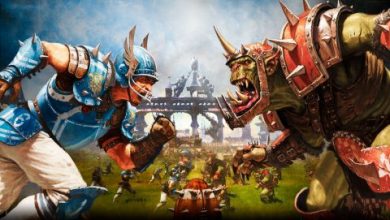 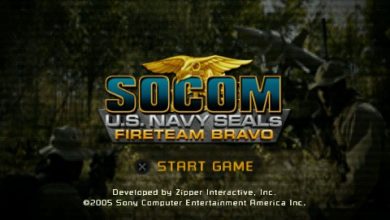