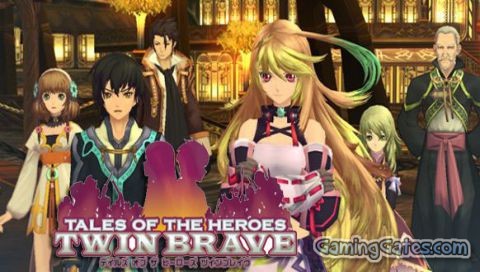 Tales of the Heroes: Twin Brave is an Action game, developed by Alfa System and published by Bandai Namco Games, which was released in Japan in 2012.

Tales of the Heroes: Twin Brave has a lot of content which can result in a lengthy 30 hours. There are a variety of options and routes to take for each duo. Each character can equip a wide variety of accessories and use a wider variety of abilities. The action never stops, but that is the game’s biggest problem. A game focused on action should have more oomph behind it when you clear a room inhabited by hundreds of soldiers. Instead of feeling like an epic struggle, it ends up being an exercise in tedium.

The game plays similarly to the Dynasty Warriors video game series. The premise of the game is to control characters from past Tales video games, and use them to fight large waves of enemies. In addition to using past game’s protagonists, it is also possible to fight against past game’s antagonists, and even unlock some to be played as in game. 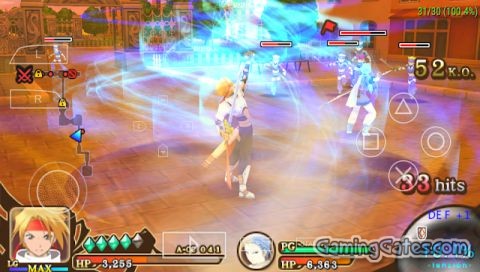 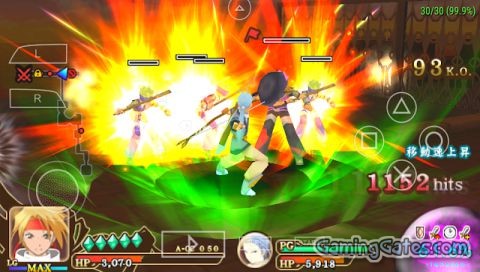 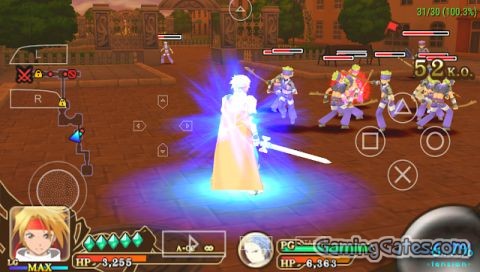 Save Data Tales of the Heroes: Twin Brave PSP PPSSPP 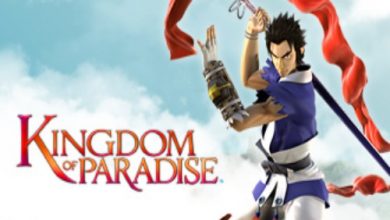