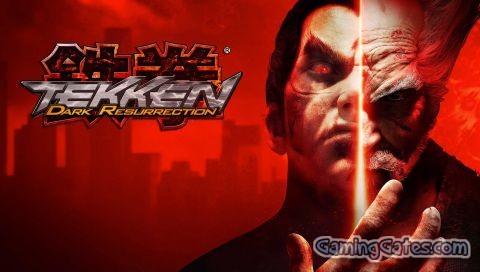 Tekken: Dark Resurrection is a fighting video game. Home version of the Tekken series later that year in July 2006. The PSP version forgoes the original stages and music present in the arcade version (save for Final Battle 2 stage and its respective theme) and only features the new variations and music added in the Dark Resurrection update. It does contain all of the unique stages from the arcade game, however.

Divine Fist is only achieved by successfully completing all of the league matches, survival tournaments and ranking tournaments in Tekken Dojo mode. The opportunity is offered once a promotion chance is offered sometime in the Heaven Dojo, the sixth stage in Tekken Dojo mode. Obviously, it is only offered when the player is ranked as a Dark Lord. In the European PSP version, the player’s current character will be promoted from Dark Lord to Divine Fist, once they have completed all dojos, including the challenges, and then win the Heaven Dojo ranking tournament once again. 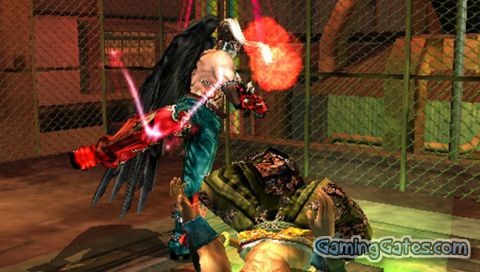 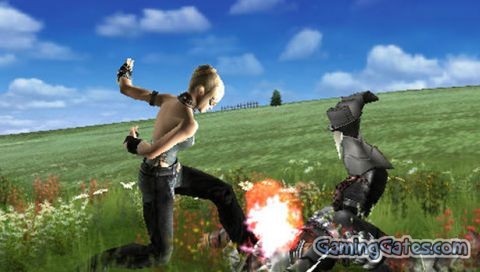 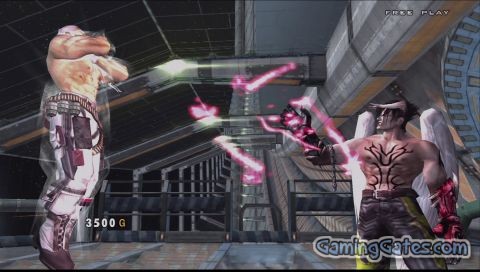 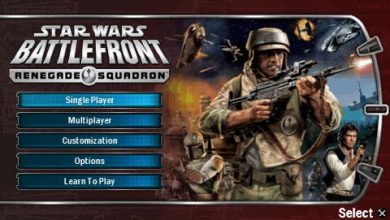 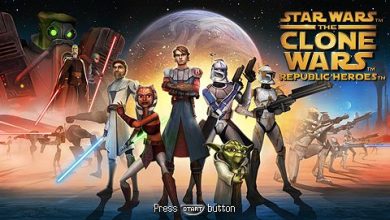