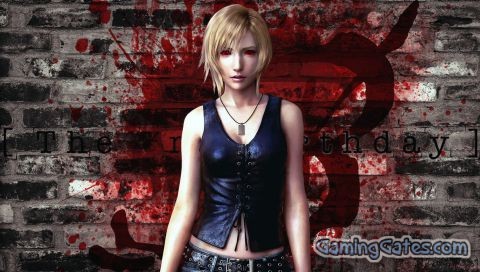 The third game in Parasite Eve series which puts you in a role of Aya Brea, not a NYPD cop anymore, but a member of CTI (Counter Twisted Organization), an organization fighting the new type of enemy branded as Twisted that suddenly came into picture. Unlike in the first two games, game is 3D with no static background and uses over-the-shoulder camera. Aya has a new special ability that allows her to transfer her soul to other allies on the battlefield, called Overdrive, which allows her to take control over friendly NPCs.

The 3rd Birthday is a third-person role-playing shooter. The player controls series protagonist Aya Brea through rendered-to-scale environments in from a third person perspective. During missions, players navigate a series of linear linked areas fighting off multiple enemies. Items can be picked up during missions, such as grenades and medical kits. Aya has access to multiple guns for use in combat, including handguns, assault rifles and shotguns.

By holding down a button on the controller, Aya automatically aims at an enemy and can fire at will. Taking cover behind objects or shields, or standing idle outside of battle, allows Aya to regenerate health. While in combat, an energy meter is charged and can be activated when full. When activated, Aya entered “Liberation Mode”, a state enabling her to move around the battlefield at high speed for a short period of time. 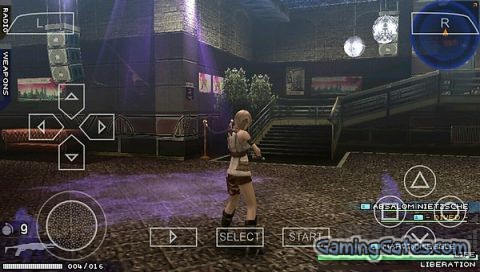 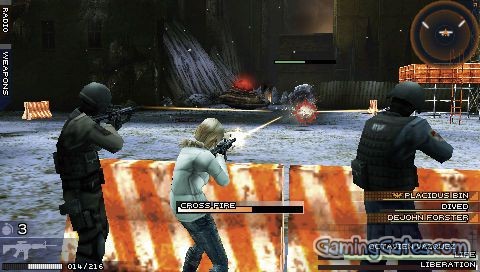 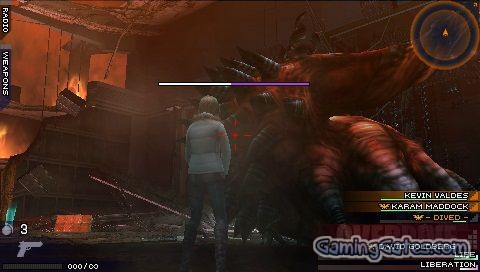 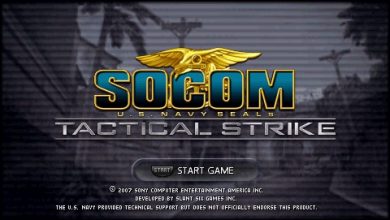