Download The Legend of Heroes II: Prophecy of the Moonlight Witch PSP PPSSPP 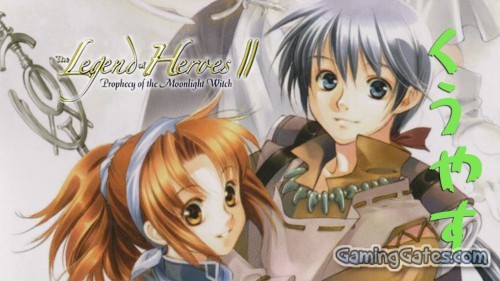 The Legend of Heroes II: Prophecy of the Moonlight Witch is a role-playing video game originally developed by Nihon Falcom Corporation. It is the third game in the series The Legend of Heroes, and the first in the “Gagharv Trilogy”, but was retitled to included a “two” in its title for its North American release.

This role-playing title featuring meticulously detailed characters and an epic coming-of-age story introduces two courageous young heroes who must save a magical world in peril. With the return of the “pet system” and the environments from the original The Legend of Heroes: A Tear of Vermillion, The Legend of Heroes II: Prophecy of the Moonlight Witch offers easy-pick-up-and-play game mechanics and improved enemies that gauge the player’s strength before attacking.

The game opens with childhood friends Jurio and Chris as they embark on a pilgrimage to five shrines surrounding their village. During their journey, they learn of the dangers of the Raual Wave that threatens to destroy everything in its path. Can Jurio and Chris, with the help of their friends, stop the Raual Wave emanating from Queen Isabella’s castle? Will they discover the identity of the mysterious Moonlight Witch who predicted it all? Players can join in the adventure with this elegant turn-based role-playing title developed by the legendary Nihon Falcom. 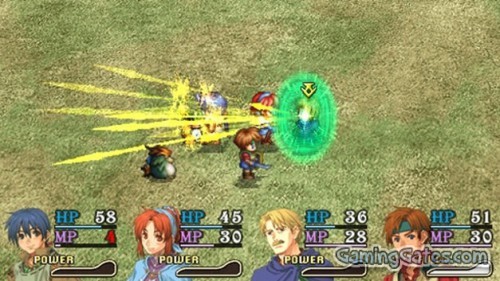 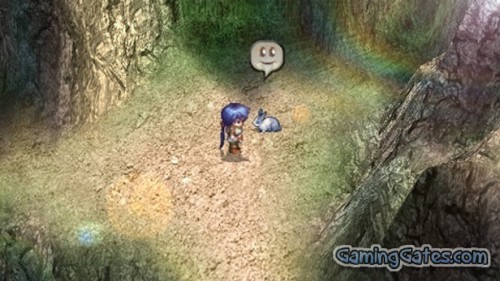 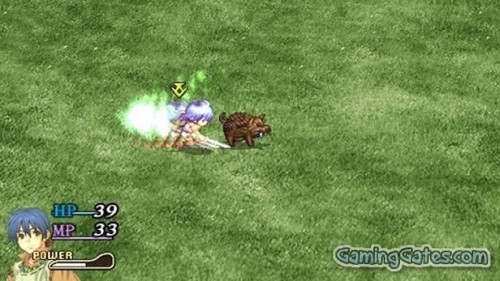 Save Data The Legend of Heroes II PSP PPSSPP