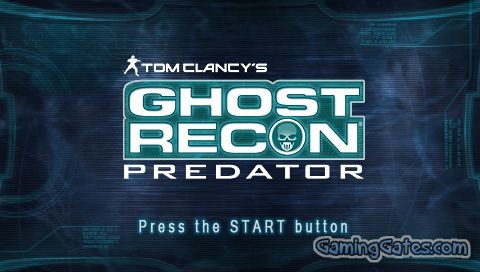 Tom Clancy’s Ghost Recon Predator is a tactical shooter video game developed by Virtuos, published by Ubisoft for the PlayStation Portable, and released in 2010. In Predator the player must lead their elite squad on the hunt for terrorists in the jungles of Sri Lanka.

Deep in the jungles of Sri Lanka, the Ghosts have 72 hours to prepare the way for a U.S. invasion force. As open conflict with Pakistan looms, the Ghosts uncover proof that they’ve been targeting the wrong enemy. Now they must act before falsified intelligence lures America into an unpredictable and devastating war.

First, the Ghosts attack the recruitment area for the Activists, a group all about revolution who are suspected of attacking American Sea Mining vessels and massacring the crews. After clearing the recruitment facility, the Ghosts take out a major Activist camp and a major local power supply to cripple the Activists. Once this is done, the Ghosts are tasked to eliminate the enemy leader, code-named “The Teacher”. Once The Teacher is eliminated, the Ghosts get ambushed by the Loyalists, another, far better trained group wanting revolution in Sri Lanka. 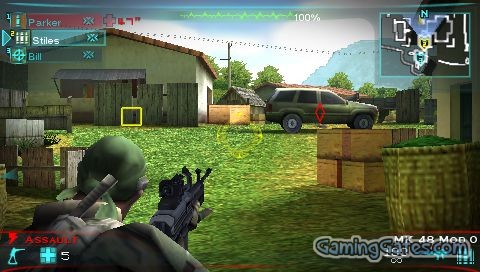 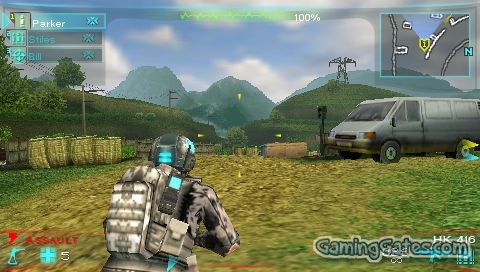 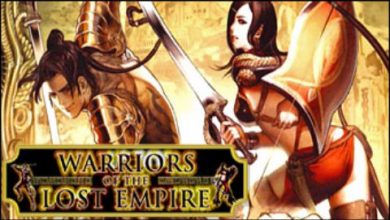