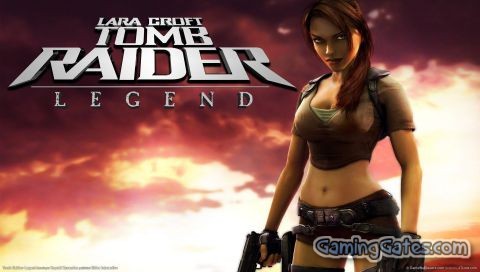 Tomb Raider: Legend is an action-adventure video game developed by Crystal Dynamics and published by Eidos Interactive. It is the seventh entry in the Tomb Raider series and the first in a franchise reboot that reimagined the origins and character of series protagonist Lara Croft.

Tomb Raider: Legend revives the athletic, intelligent and entertaining adventurer who won the hearts and minds of gamers worldwide. Lara comes alive with intricately animated expressions, moves and abilities. An arsenal of modern equipment, such as a magnetic grappling device, binoculars, frag grenades, personal lighting device and communications equipment, allows gamers to experience tomb raiding as never before. New character animations and controls allow her to move through stunning environments with grace and precision, while an understanding of the game’s original appeal reinvigorates the fundamental explore-and-solve adventure experience.

Tomb Raider: Legend is a single-player action-adventure game in which the player controls the protagonist, Lara Croft, from a third-person perspective, through eight levels set across seven locations around the world. As Lara, the player can jump, climb and shimmy along ledges and vertical poles or ladders, crawl through small spaces, swing on ropes and horizontal poles, interact with objects and switches, use a grappling line to swing across gaps and pull objects towards her, and swim and dive underwater for a limited time. Different button combinations can create more moves such as a roll and swan dive. Some levels have Lara on a motorbike racing through that part of the level while fighting enemies. 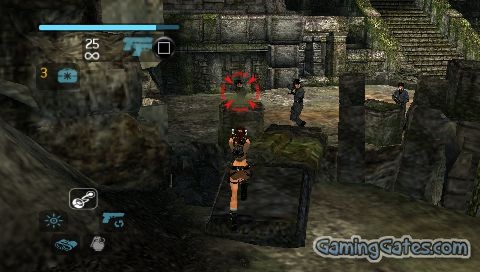 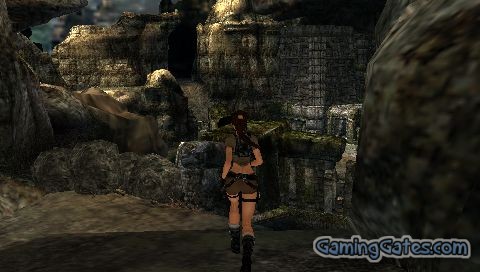 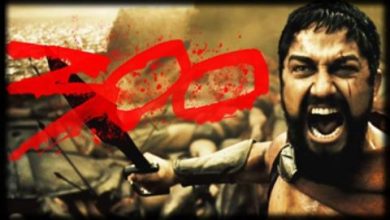 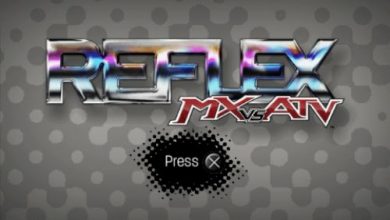