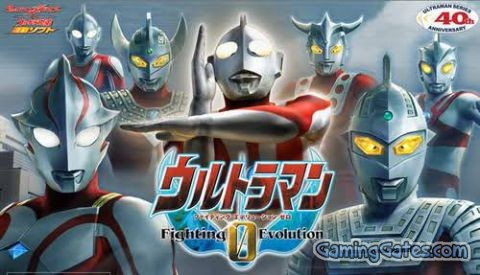 Ultraman Fighting Evolution 0 is an Action game, developed and published by Banpresto, which was released in Japan in 2006.

The game was released to coincide the release of the film, Ultraman Mebius & The Ultra Brothers. Both the movie and the game were created to commemorate the 40th anniversary of Ultraman. Story mode for the Ultra Brothers takes place some time before the movie while Ultraman Mebius’ story mode takes place after Ultraman, Ultraseven, Ultraman Jack and Ultraman Ace got stuck on Earth after fighting U-Killersaurus.

This game is also featured with a new spirit system. The spirit can be unlocked by buying it in the Extras Mode or unlocking during the fights in Story Mode. To use the spirits is by pressing R button. 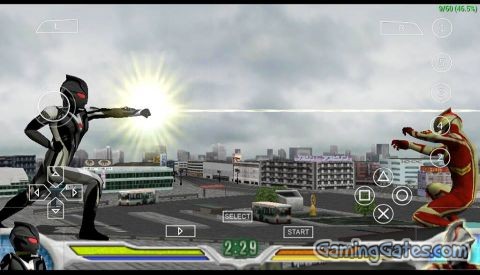 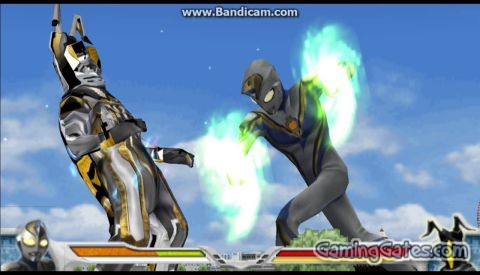 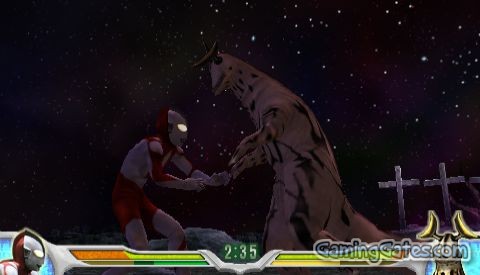 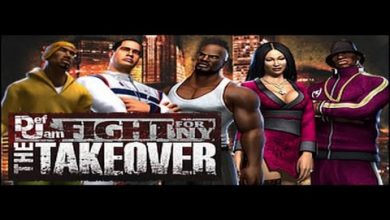