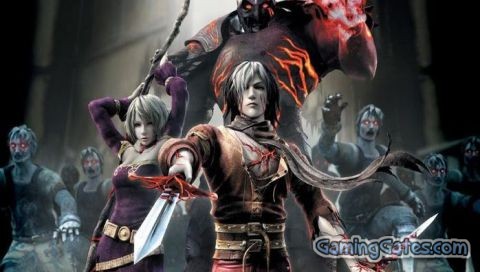 Undead Knights (アンデッドナイツ) is a video game for the PlayStation Portable, developed by Team Tachyon, based on a medieval setting where the player is basically a zombie-creating overlord. There is an option to play as three characters, all who were brutally murdered by the order of the king and want revenge on him.

Playing as the anti-hero, rage through the wrath of fearless enemies and build the nastiest and most profane army you can think of in this new-style invasion action game. Prepare to wash the mouth of your army with soap as they can’t help but engage in zombie bashing dialogue over a raging metal soundtrack that helps your channel your inner anger. If you can deal with the gut-wrenching, Smack-talking, fluid-spitting, and limb amputating ways of your army, you can embark on your journey of vengeance to defeat the king.

The story follows a trio of knights: Romulus Blood (Keith Ferguson), a human knight and former head of the House of Blood who made a Faustian bargain with an unseen demon known as The Beast (Steve Blum), along with his younger brother Remus (Andrew Kashino) and Remus’ wife and princess of Cavalier named Sylvia Gradis (Megan Hollingshead) while they are at the end of their lives after the entire House of Blood is slaughtered under the orders of the king Kirk Gladys (Also voiced by Steve Blum) and his charismatic, tyrannical wife Fatima (Wendy Braun). Over the course of the game, The Beast grants each of the three characters a second chance at life as necromancers with the ability to turn their still living enemies into undead soldiers. 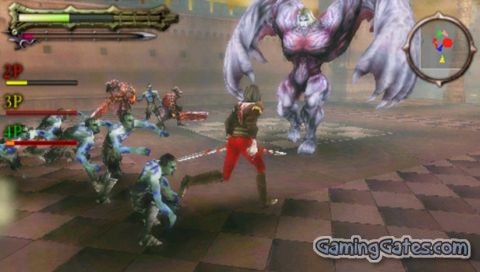 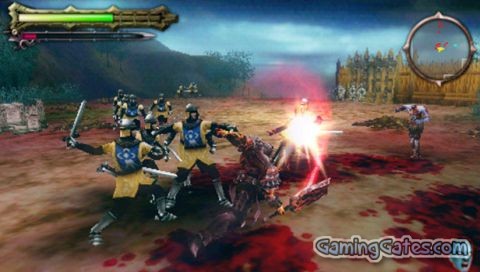 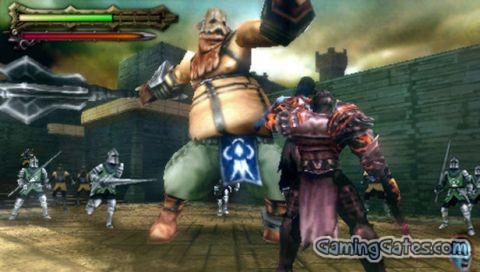 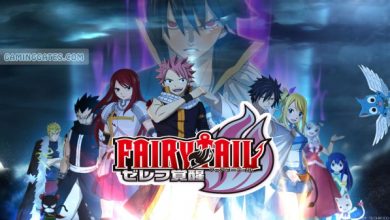