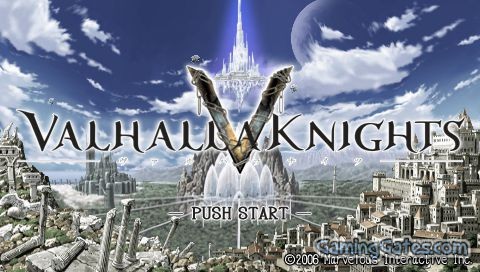 A place that was forgotten by history, where humans, elves, dwarves, halflings and other various races lived together in harmony…it was a paradise, surrounded by deep green forests and crystal clear streams. However, the roar of the demons tore apart their peaceful lives. It was the return of the Dark Lord, the previous ruler of the land, which sparked a new round of battles that would eventually encompass all the races.

The player fights against monsters to obtain new items and equipment. Five races are available for your character: human, dwarf, halfling, elf, and machine. Additionally, four initial job classes are available—Fighter, Mage, Priest, and Thief. Additional job classes can be acquired through job cards dropped by monsters in certain areas; these include Anchor, Knight, Samurai, and Ninja. At any time, each character may pick up to two job subclasses in addition to their main job class, and certain attributes of that subclass will carry over into gameplay (such as a Fighter being able to cast spells with a Mage or Priest subclass). 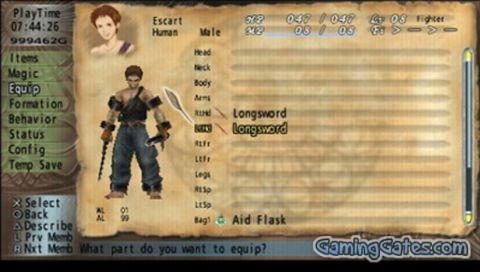 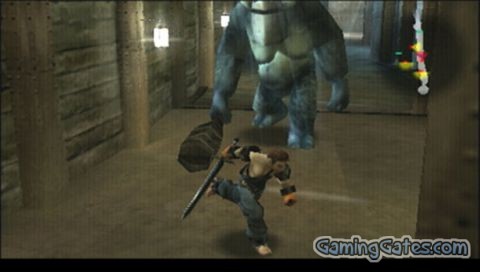 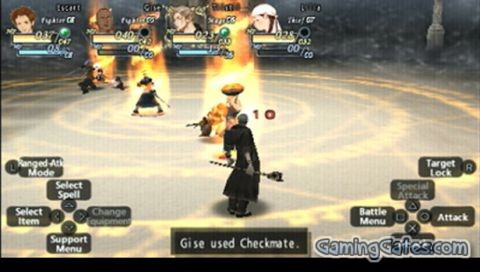 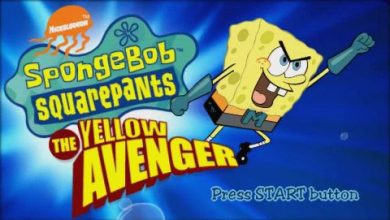