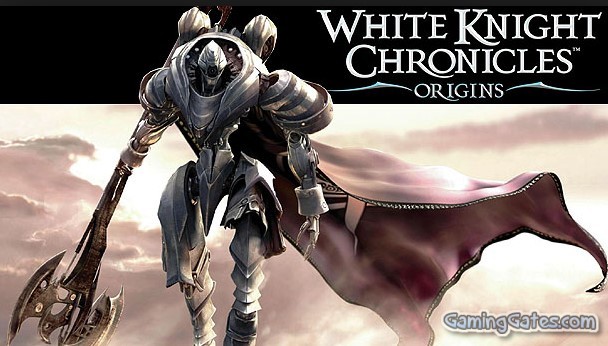 White Knight Chronicles: Origins is a role-playing video game developed by SCE Japan Studio, and published by Sony Computer Entertainment exclusively for the PlayStation Portable. The game is a prequel to the 2008 title White Knight Chronicles, In Europe, the game was released on June 8 in most European countries.

White Knight Chronicles: Origins signs the player character up to the Mobile Corps, a mercenary organization that operates via train. Traversing into the no-man’s-land between Athwan and Yshrenia, whisking you into a thrilling world of shuddering battles between hulking warriors.

When the trusty Mobile Corps train rolls into a new, exotic location, you select a team of three skilled mercenaries to accompany you and stride out into the unknown. You can even add carriages to it to make room for new characters; plus, if you own White Knight Chronicles II on PlayStation 3, you can transfer data between the two games and receive special bonuses aboard the train.

The battle system used in White Knight Chronicles: Origin is a real-time system identical to its console counterpart, where the battle mode is initiated automatically when enemies are present. The main character possess the ability to transform into a mighty Optimus, a powerful warrior with heightened defences and a range of thunderous attacks. Along with teammates who can do the same, you form an impressive war machine capable of shredding even the fiercest beasts. 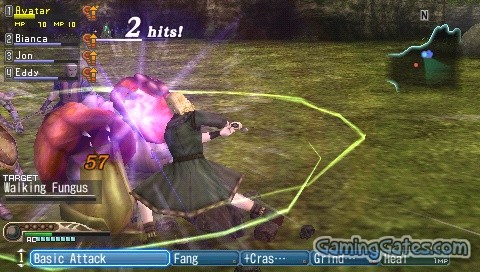 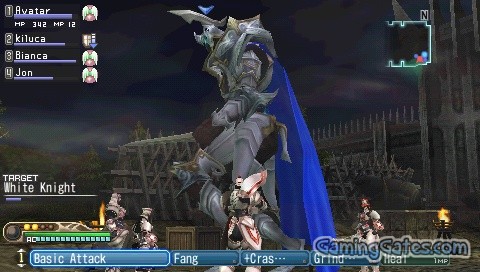 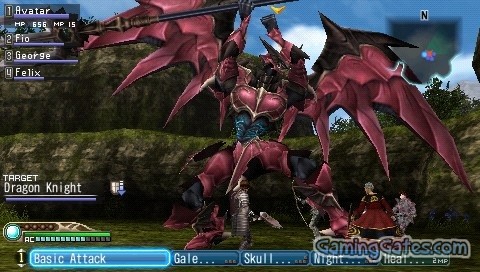 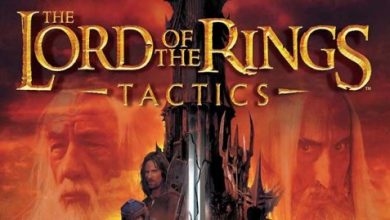 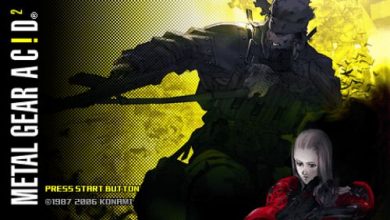