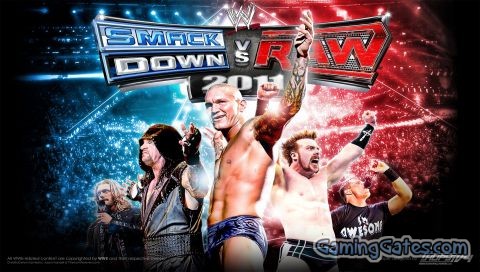 WWE SmackDown vs. Raw 2011 will empower players more than ever to to define their gameplay experiences in a dynamic and ever-changing WWE. Along the way, gameplay scenarios will change based on player decisions, allowing for more spontaneous WWE action in and out of the ring. Players will also enjoy a greater level of interactivity and have increased control of their destinies in the game’s popular Road to WrestleMania story-driven mode.

One of the main changes in the game is the incorporation of a new physics system that allows objects to be used more realistically, such as objects involved in the Tables, Ladders, and Chairs match. Tables now break differently depending on the impact placed upon them. Inside and outside the ring, ladders can now be rested onto the ring ropes and be broken in half. For the first time since the original WWE SmackDown! vs. Raw game, chairs can be thrown at the player’s opponents. 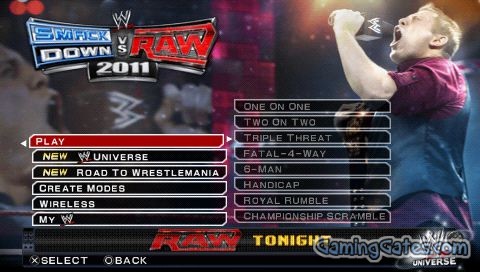 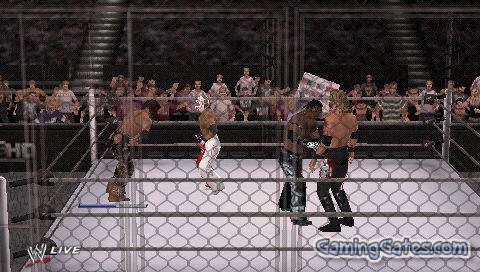 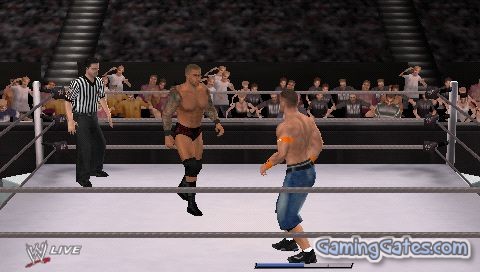 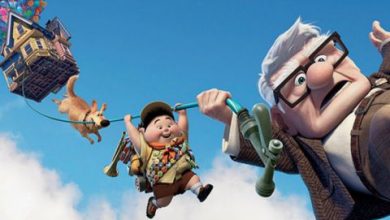 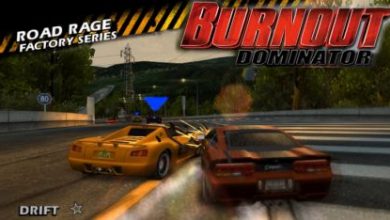