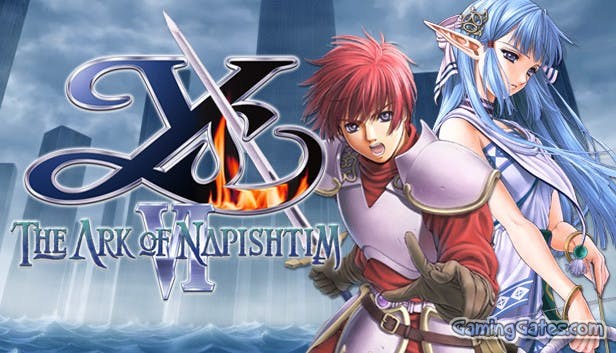 The PlayStation Portable port does not include any of the changes of the PS2 port except for the removal of blood and gore effects. However, the European and North American versions came with a new set of bonuses including some extra fetch-quests that unlock a few mini-games and an image/media gallery. These were later included in a “Special Edition” re-release in Japan. However, the game is noted for having particularly long and frequent load times. Voice-acting was never included in this version. 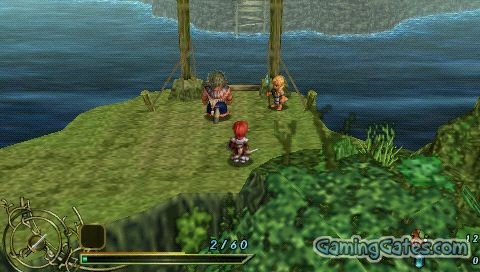 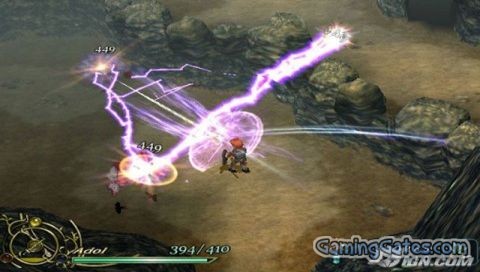 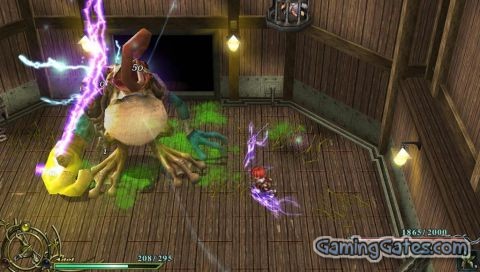 Save Data Ys: The Ark of Napishtim PSP PPSSPP 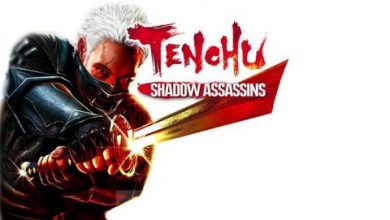